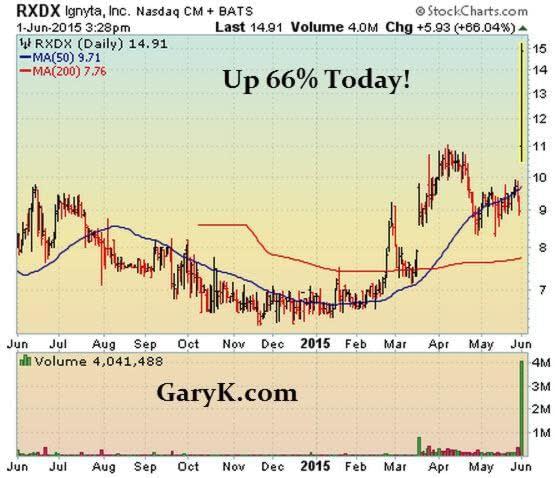 The jury’s still out on how history will treat the Federal Reserve’s unprecedented stimulus program.

After the central bank pushed its main policy rate to zero in December 2008, it started buying hundreds of billions of government debt and mortgage-backed securities to keep longer-term interest rates low. That became known as quantitative easing.

The real punch of the strategy wasn’t in the quantity of money the Fed was putting in the banking system. It was in the amount of bonds it was taking out of the market, which forced yields down. Total assets on the Fed’s balance sheet today stand at $4.5 trillion compared with $891 billion at the end of 2007.

Are You ‘Over-Exposed’ Online? Lessons From IRS Hack – Fox Business