We think we said it all last time here as the markets fell under some serious distribution this past week. Shorter term, anything is possible. The short term is the trees. Maybe we get a bounce here as the market felt a little sold out on Friday. We also saw a spike in put buying which often turns the tide near term. That said, there has been some technical damage done. A quick glance at the chart we posted shows a crash in the amount of names trading above the 50 day moving average. That in itself is not a death knell for the market but it doesn’t help.

A few other things we are watching:

The GERMAN DAX. It has been leading up and down for a while…and finished below the 200 day moving average this past week.

The REGIONAL BANKS. They actually look headed into a bear market in here. This is important to watch as financials matter. It is also less than thrilling seeing names like JPM,C and BAC rolling over here.

The OILS. They have been leading and now many have cracked.

The continued underperformance by the SMALL CAPS as the RUSSELL and SMALL CAP 600 trade below the 200 day average while the NDX and NASDAQ are still above the 50 day.

We’ll know a lot more by how and if the market bounces in here. Otherwise, it remains a time to go slow.

And as usual, Colbert doesn’t have a case!

So let’s go backwards and reiterate all our reports of the past 6 months. In those reports, we stated that all the characteristics that showed up in advance of a top of importance were being put in place. We just did not know at what point in time that the markets would react. Back in 07, it took months of deterioration before the markets caved in.

One must remember, tops do not happen in a flash. They happen over time as the “termites” chip away at its strength. Let’s review:

Several months ago, we stated that a few things were occurring that woke us up. This includes:

MASSIVE AMOUNTS OF MARGIN. Margin is your best friend in bull markets but worst enemy in bearish phases. Margin went to all-time highs in the past month.

A TON OF SECONDARIES AND IPOS. Not only does this add supply to the market but more importantly, just another characteristic that shows up in the late stages of bull phases. One can also add in how far the bar has dropped on the IPOS as most IPOS in recent months lose money and a few had no sales. We repeat: NO SALES.

BULLISH READINGS AT MULTI-YEAR HIGHS AND LOW BEARISH READINGS NOT SEEN SINCE 1987.We’ll let this one speak for itself.

MERGERS,BUYOUTS AND MORE MERGERS AND BUYOUTS. To be blunt, mergers and buyouts do not happen at lows.

All this is meaningless as long as the market acts well…but something happened during this latest rally that also is a characteristic of a potential late stage in a bull phase.

NEW HIGHS VERSUS THE MARKET have been horrid. The best way to explain this is by telling you with some of the major indices at recent all-time highs, new highs could not bust through the 200-300 range. 1000 dow points lower saw 500,600,700 new highs. This tells you fewer stocks are doing the job while money is flowing into the mega-cap names which have the most influence in the indices. This is easy to see by taking note how weak the small cap indices have been compared to the NASDAQ 100, S&P and others. Money will tend to get more defensive near highs.

THE SMALL CAP VERSUS THE LARGE CAP DIVERGENCE. The last paragraph does all the explaining.

Lastly…and most importantly, the Fed is finally in the midst of rolling back the insane money printing that Mr. Bubble created. There has been a definitive correlation between money printing and assets…not just in the past few years but throughout history. We have explained time and time again that people like Mr. Bubble and Greenspun are good at one thing…creating booms and busts and then blaming the busts on others.

This leads us to today. While the mega-cap indices have been at highs, the divergences we have been seeing are the widest we have seen in ages. Just get a look at the smalls versus the bigs and you will see what we were seeing. Look at the lack of new highs. Look at how many sectors and stocks have already gone into their private bear markets.

At this juncture, we just take it day to day. The small caps are aazingly below the 200 day moving average while the large caps are just off highs. We do make note the DOW has sliced through the 50 day while the S&P has also by a smidge. The NASDAQ and NASDAQ 100 remain the strength but amazingly with the these indices above the 50 day, only 40% of stocks in the NASDAQ are above the 200 day…another gigantic divergence. We hate using the cliche’ but this market is at an important juncture as several indices are at a place where they have held on every correction over the past year. We can’t overstate enough the need for a good hold.

OUR BIGGEST WORRY IS THE ONE-SIDED TRADE…which simply means too much margin and everyone comfy on the long side. But time and time again, the market has held. We just think with every time down and every rally up, the internals worsen…which always leads to a bigger correction of consequence. Again…day to day.

Just reporting the facts:
New highs versus the market horrid. This simply means fewer and fewer stocks are working while the big money finds mega-cap names.
Advance/decline figures have been heading south while the big cap indices hold up. This means the underlying market is weakening.
The strongest areas like the SEMIS and TRANSPORTS are under distribution here. The market cannot afford to lose these areas. You can also add ENERGY to this.
Tons of IPOs continue to hit the market. Just this week, over 20 IPOs will come public. This is a sign of froth as well as extra supply on the market.
Weaker areas like HOUSING are flat out breaking down.
The RUSSELL 2000 and SMALL CAP 600 remain very weak versus large cap indices but we must note that the DOW is teasing breaking the 50 day as a decent number of DOW names acted poorly off of earnings.
Lastly, we remain of the belief that a good amount of the economy, assets and the market has been put on a humongous dose of steroids by the Fed. The Fed, to their credit, are finally rolling back the printing of money. But the big question is whether they are late in doing this.
Just recognize in a bunch of areas, the complexion has changed and is changing.
https://e24d90.p3cdn1.secureserver.net/wp-content/uploads/2016/01/garyk.png?time=1670541407 610 764 aaronmat-admin https://e24d90.p3cdn1.secureserver.net/wp-content/uploads/2019/01/gary-k-logo7-01.png aaronmat-admin2014-07-31 14:17:222014-07-31 14:17:22GARY ON THE MARKETS! 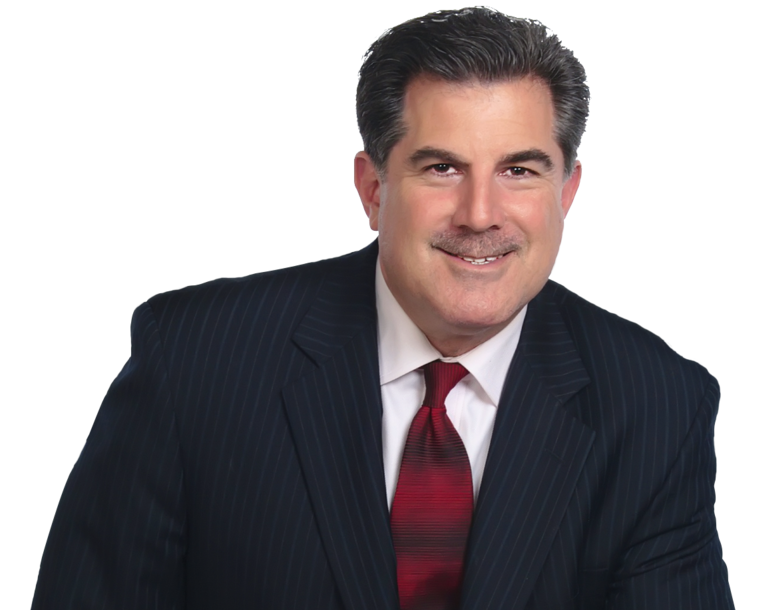