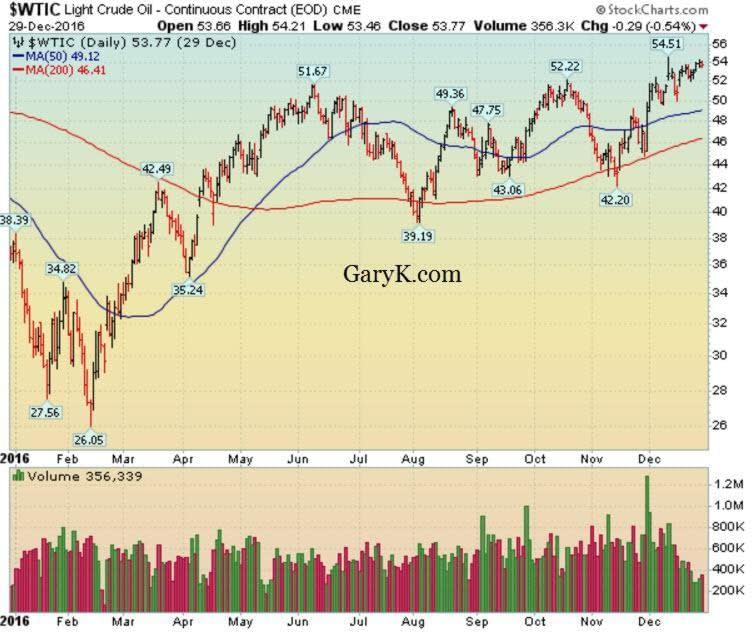 Lockheed Martin (LMT) — Lockheed was awarded a $450 million modification contract by the Pentagon, related to the development and delivery of F-35A aircraft to South Korea.

Amazon.com (AMZN), Wal-Mart (WMT)— Amazon and Wal-Mart were sued by Run-DMC founder Darryl McDaniels, who accuses the retail giants of selling clothing and accessories with the rap group’s name without permission.

Petrobras (PBR) — Petrobras announced a number of asset sales to end the year, but the Brazilian state-run oil company fell short of the $15.1 billion it had planned to divest for 2015 and 2016. Asset sales for the two years totaled $13.6 billion.

Qualcomm (QCOM) — Qualcomm settled a dispute with Chinese smartphone maker Meizu Technology, signing a worldwide patent licensing agreement. Qualcomm had sued Meizu in a number of countries in an attempt to get the company to license Qualcomm patents.

Charter Communications (CHTR) — Charter and Comcast’s NBCUniversal are at a contract impasse, which could result in NBC channels being pulled off Charter systems on New Year’s Day. Comcast is the parent company of NBCUniversal.

Royal Bank of Scotland (RBS) — The bank has been asked by shareholder groups to create an investor committee to improve corporate governance.

Apple (AAPL) — Apple’s iPhones will be made in Bengaluru, India beginning in April, according to a Times of India report. Taiwan-based electronics manufacturer Wistron is building a factory that will make those phones.

Sprint (S)— The mobile phone company may be making the right moves to prompt a merger with T-Mobile US, according to the Wall Street Journal.

Syndax Pharmaceuticals (SNDX) was rated a new ‘Buy’ at BTIG with a price target of $25.

Yandex (YNDX) was rated a new ‘Outperform’ at Credit Suisse with a price target of $26.

Cempra (CEMP) was upgraded to ‘Equalweight’ from ‘Underweight’ at Morgan Stanley with a 12-month target price of $3.

Mylan NV (MYL) rose 2% in after-hours trading after it said it launched a generic version of Janssen’s Concerta tablets.