Where the crash occurred

Stocks fell on Thursday as investors digested the latest round of economic and earnings data. Before the open, the government said U.S. GDP rose 1.4% in the second quarter, beating estimates for 1.1%. Mid-day, stocks were slammed after some Deutsche Bank clients reduced collateral on trades. Separately, shares of Wells Fargo (WFC) took out their Feb 2016 low.

“IT’S NEVER BAD UNTIL THE MARKET SAYS SO!”
By Gary Kaltbaum September 29,2016
Greetings from the Ryder Cup where to be clear, the atmosphere is electric. We will have a bigger report for you this weekend, especially on the goings on with Deutsche Bank. So to be brief, just remember what we have told you for a very long time. It’s never bad until the market says so. The action in Deutsche Bank stock is now saying so. Whether or not it flows over into others remains to be seen. We suspect we are getting very close to some sort of action taking place to stanch the bleeding.
We just want you to be aware that Wamu, Countrywide, Lehman, Bear Stearns, Wachovia and the rest did not go out of business. The market put them out of business with crashing stock prices. We are in no way saying the same will happen now. BUT…we are saying and repeating to you that the leverage and debt in the system is much higher than it was in 08 (no one again learned any lessons) and the amount of derivatives cannot even be counted at this point. But don’t worry, Janet Yellen says there is no bubble. Feel better now!
https://secureservercdn.net/50.62.173.126/e24.d90.myftpupload.com/wp-content/uploads/2016/01/garyk.png?time=1653354276 610 764 Gary Kaltbaum https://secureservercdn.net/50.62.173.126/e24.d90.myftpupload.com/wp-content/uploads/2019/01/gary-k-logo7-01.png Gary Kaltbaum2016-09-29 22:42:102016-09-29 22:42:10The Closing Look 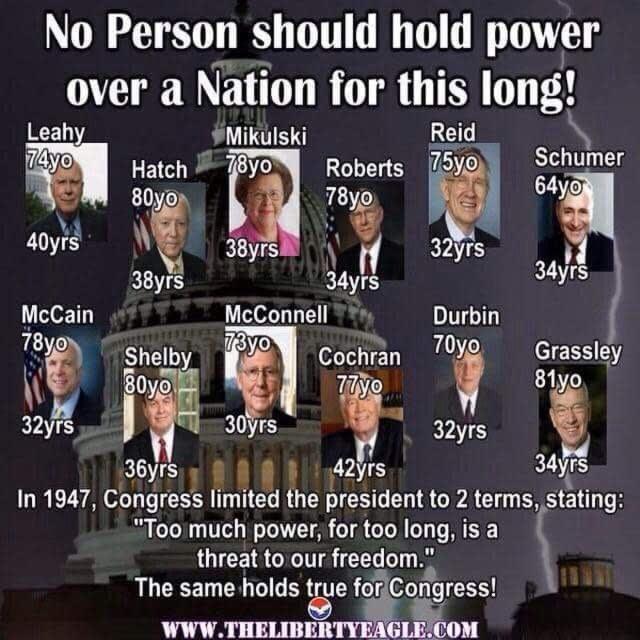 Stocks rallied on Wednesday as investors digested a rather busy day. Six Fed heads spoke, including Janet Yellen, with the big headline coming from Mr. Evans. Mr. Evans said, rates should stay low for a long time, and that sparked a nice afternoon rally. Elsewhere, oil surged after rumor spread that OPEC will cut production in November. Shares of Nike ($NKE) and Tempur Sealy International ($TPX) both fell after reporting earnings. Finally, economic data was mixed. Durable Goods Orders, were unchanged last month, beating estimates for a decline of -1.9%. Year-over-year, orders fell -1.3%, beating estimates for a decline of -4.1%. Elsewhere, MBA Mortgage Applications fell -0.7%, which was better than last week’s reading of -7.3%.

Stock futures are flat ahead of Thursday’s open as investors approach the end of the month and the end of quarter.