Stocks opened higher but closed lower on Monday after the latest round of tepid economic data was released. Over the weekend, the G-20 meeting disappointed investors while China announced more easy money.  China’s stock market fell again which prompted China’s Central Bank to cut it’s reserve requirements in another attempt to stimulate their market. In the U.S, economic data remained tepid at best. Chicago PMI fell to 47.6, missing estimates for 52.9. Pending home sales slid by -2.5% in January, missing estimates for a gain of +0.5%. The Dallas Fed Mfg Survey fell to negative -8.5. The Dallas Fed’s general activity index was much worse than expected and fell to negative -31.8 in February vs minus 34.6 in January. Monday was also the last trading day of the month.

Gary’s Thoughts: Feels like the opposite of Feb 11-12 when we told you a low is in. Feels like a high is in now. There is just not much we like about this market. 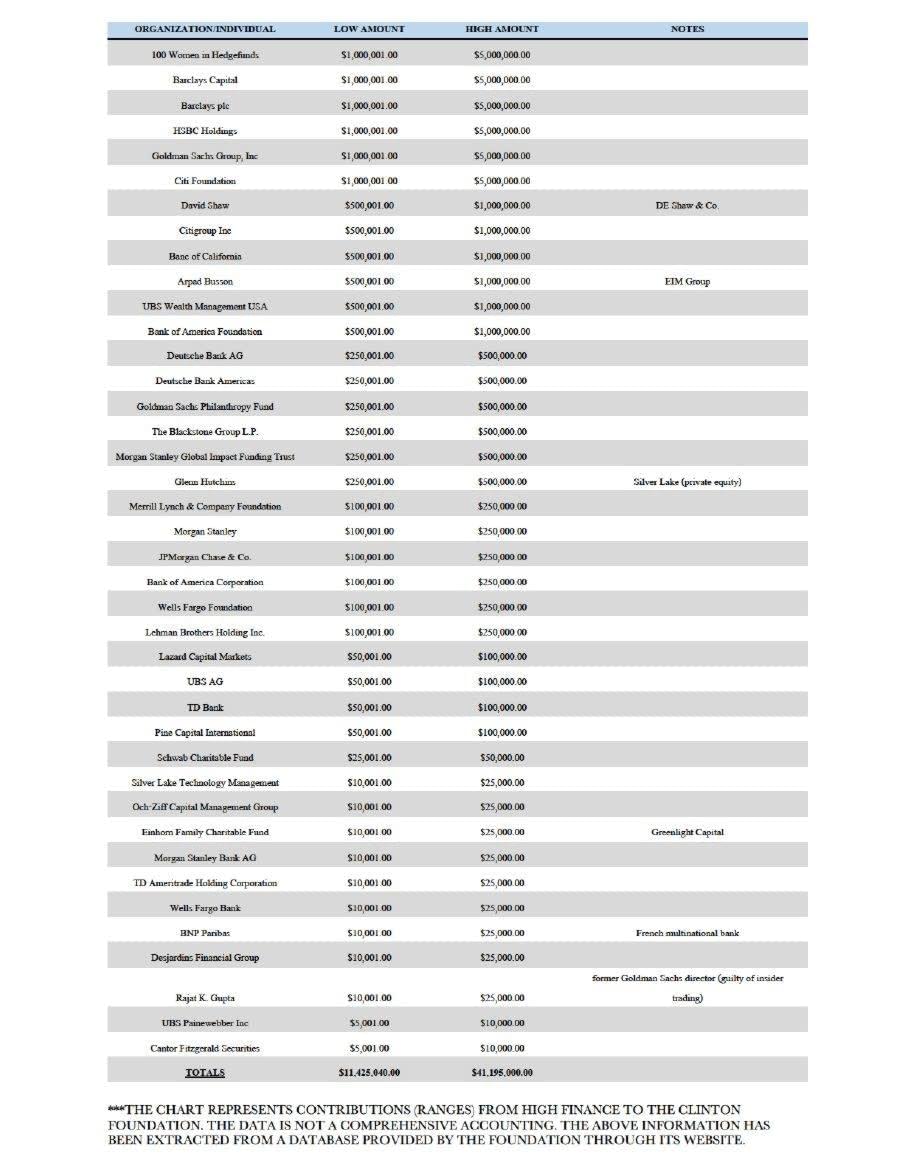 Futures are slightly higher ahead of Monday’s open. Stocks rallied sharply over the past three weeks and are now trading near important areas of resistance (the 50 DMA line).

Gary’s Thoughts: Caerful! Google the words “eye of the hurricane!”