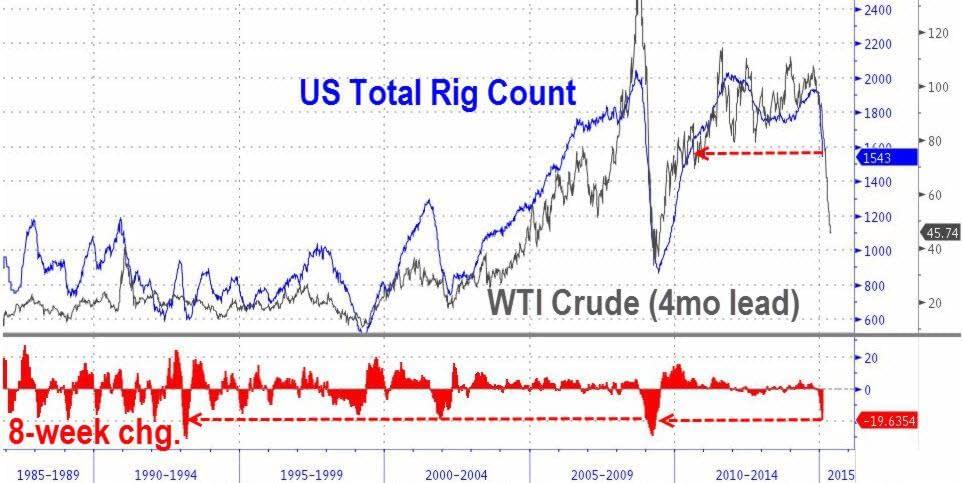 We purposely put out support levels yesterday. Simply put, they either hold and give markets a chance or they give way and all heck potentially breaks loose. Why would all heck break loose? This occurs when the big money recognizes an area that was holding…no longer is…which invites more selling. But major indices held on Thursday but remain rangebound. We hate the word rangebound. We are not even sure if it is a word but we use it anyhow. Rangebound action simply holds in the downside but caps the upside. For obvious reasons, this makes trading tougher as you have neither wind at your back or wind in your face.

But lots of jello moving on the plate as earning’s season has handed us a bunch of good reactions in the form of gapping up or breaking out on volume. Names that have shown this action include AMZN,BIIB,BA,EA,FSL,HAR, NFLX,NOW,SYNA,SBUX and others. Just because something breaks out or gaps up on earnings does not mean it will work. Names like those mentioned should be reviewed as it is usually good news when surprises occur on the upside and stock price moves in the fashion mentioned.

We will have our usual big weekend report along with our thoughts on the Super Bowl and our pick. We have only lost one Super Bowl since 2000 but must say, this game is quite tough to handicap.

First off, it is just too funny reading news reports on the Fed. We do not believe they are going to raise rates but if they did, what kind of a big deal would it be to go from 0% to 1/4%?

Just to repeat a report from a couple weeks ago…WATCH THE FINANCIALS. They are leading down and now major indices need to be watched as they have come under some serious distribution while they remain in what we call a nauseating trading range…but now, nearing the lower end of range.

So with so many areas of the market bearish and with the areas still in shape coming under pressure, here are your support levels to watch. Simply put, if they are not taken out…good…if they are…we suspect decent technical selling will show up. And unlike October when a good correction was staved off by coordinated money printing by Japan and Europe along with lowered rates in China, who is left?

For a change, the Russell holding up better but thinking it is just some of the January effect. Support at 1150 and then 1134.

The Fed now says they can be patient on rates. Really. No kidding! As we have told you, unless the market forces their hand, the Fed will never raise rates. And it is our opinion that on any blip in markets or the economy, QE4 will be right around the corner. Eventually this teasing of the markets will fall on deaf ears as the “boy who cried wolf” may come into play. Sorry Aunt Mary and Uncle Bob with those savings.